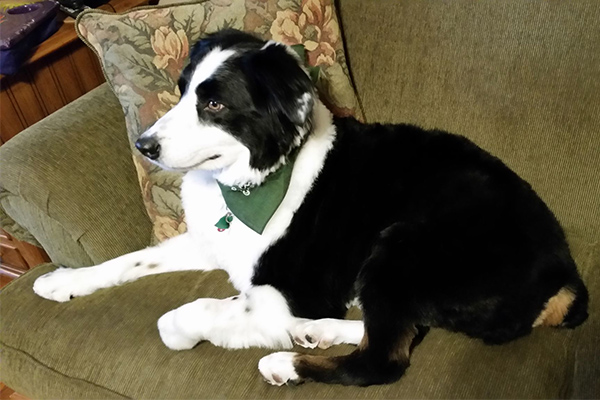 We got “Boomer” when he was 3 months old. He is the most lovable dog that you can ask for. When he was just 1 year old we found out that he had hip dysplasia in both hips. We spoke to Dr. McClung and he suggested stem cell therapy. We hesitated at first but then decided to proceed with the procedure. After Boomer received his first stem cell injection we noticed a big difference in his ability to run and play with our other dogs. Playing was something Boomer struggled with due to his hips hurting him. Boomer has had several injections since then and we can tell that they help him tremendously. I would highly recommend this therapy treatment for any animal dealing with and type of joint issues.