10 Most Common Types of Canine Cancer 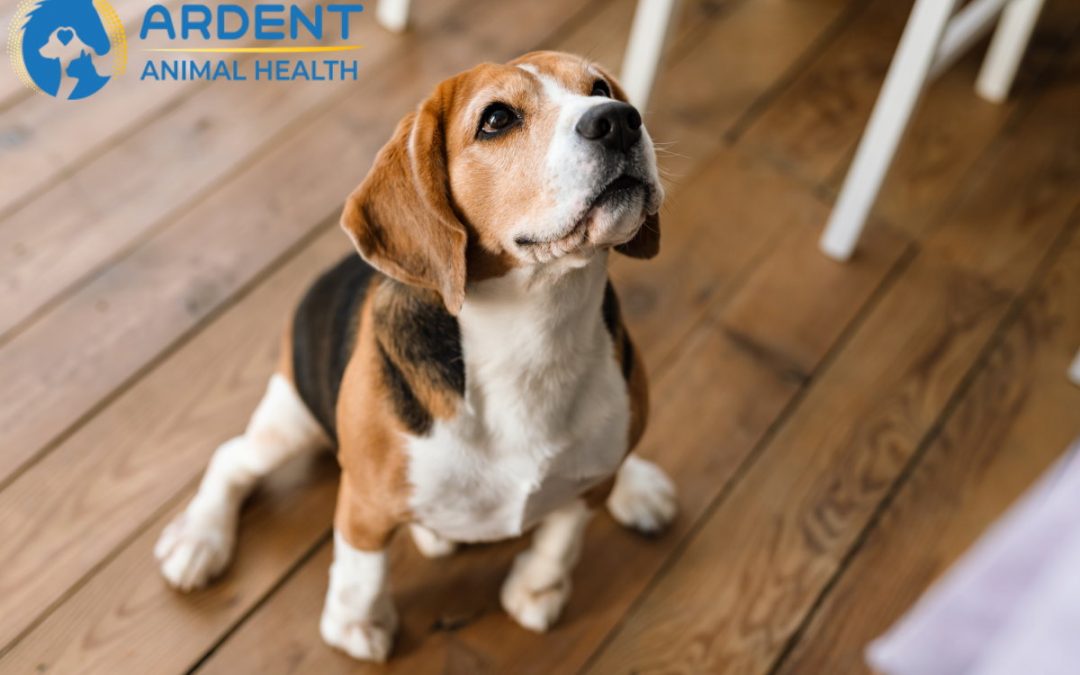 Cancer in dogs develops in the various parts of the body. Just like in humans, cancer is a potentially-fatal and a debilitating disease. This disease can develop especially in older dogs and those who have a family history of cancer. Here are the common types of cancer in dogs.

Below you will find more details including signs and symptoms to look for.

Lymphoma is a cancer of the blood affecting the lymphocyte, a type of white blood cell. Many types of lymphomas can affect dogs, and the symptoms may vary. However, the most common symptoms of this disease include:
Enlargement of the lymph nodes
– Enlargement of the spleen and liver
– Loss of appetite
– Unexplained weight loss
– Ascites or the accumulation of fluid in the abdomen
– Shortness of breath
– Fever

Lymphoma is the most common cancer in dogs, representing 20% of all canine cancers. Some breeds, like the Golden Retriever, are more likely to develop this type of cancer.

Immune cells like mast or mastocytomas cells are found throughout the body. It plays a major role in allergic reactions. Since these cells are found throughout the body, mast cell cancer in dogs can develop in any organ. However, most mast cell tumors are found on the skin. In fact, this affects 7% to 21% of all canine skin tumors.
A study in 2013 suggests that larger breed dogs are at a higher risk of developing mast cell tumors. Boxers and Bulldogs are more vulnerable to developing the disease.

Since mast cells contain some chemicals like serotonin and histamine, tumor cells may produce excessive amounts of these chemicals in the bloodstream. Hence, the most common signs and symptoms of mast cell tumors include anorexia or loss of appetite, vomiting, and diarrhea.

IOsteosarcoma is the most common type of primary bone tumor in dogs. This cancer in dogs accounts for up to 85% of all malignancies affecting the skeleton. Just like mast cell tumors, osteosarcoma is commonly found in larger dog breeds like Golden Retriever, Doberman Pinscher, Rottweiler, Great Dane, Irish Setter and German Shepherd.
Moreover, the age of the dog is a common risk factor for the disease. Most dogs who have osteosarcoma are between 7 and 10 years old at the time of diagnosis. Signs of cancer include swelling or inflammation in the area where the tumor s located. Owners should notice lameness and fatigue.

Melanoma is a type of skin cancer in dogs. Dogs with dark-pigmented skin are more prone to melanoma. In fact, melanoma accounts for 5 to 7% of all canine skin tumors. This type of cancer in dogs can affect any breed.
The melanomas can form small dark lumps or large and flat masses. There are two types of tumors: benign and malignant. Malignant melanoma is incurable spreads very rapidly.

The exact causes of melanoma are unclear, but some veterinarians believe that trauma, stress or excessive licking of a particular area of the body can lead to the cells to multiply uncontrollably. During this stage, there can be sudden mutations in the genetic structures of the cells, resulting in the formation of tumor or cancer cells.

Treatment of cancer usually involves surgically removing the chain of mammary glands on the affected area. Chemotherapy is also recommended after surgery to make sure there are no cancer cells left.

This type of cancer in dogs affects males. The effects of testosterone, a hormone, on the prostate gland trigger the development of cancer cells. It’s more common in older dogs over 8 years of age.Prostate cancer accounts for about 0.67% of all reported cancers in dogs. This disease has a high chance of metastasis or spreading to other organs in the body such as the lungs, bones and lymph nodes.

The common signs and symptoms of prostate cancer in dogs include unexplained weight loss, general pain, and mobility issues. In some dogs, a difficulty in urinating and blood in the urine are common signs.

Hemangiosarcoma is a type of cancer in dogs which involves the blood vessels. This is a tumor that develops from the cells lining the blood vessels, dubbed as endothelial cells. This type of cancer is more common in dogs than other species. The most affected organs are the liver, spleen, and heart, but the cancer cells can travel to other vital organs in the body.

Since the disease is asymptomatic at first, which means there are no signs of the illness, many dogs are not diagnosed until the malignancy has reached the advanced stages. The breed most commonly affected are large dogs like German Shepherds and Golden Retrievers.

Squamous cell carcinoma is one of the most common malignancies found in dogs. There are three types of squamous cell carcinoma (SCC) – cutaneous SCC, oral SCC and subungual SCC.
The cutaneous SCC involves the epidermal cells, the cells found in the epidermis or the outermost layer of the skin. These cancer cells grow slowly but are very aggressive. This type of SCC accounts for 5% of all canine cutaneous tumors. This disease commonly affects dog breeds like Beagles, Bull Terriers, and Dalmatians.

Subungual SCC is a type of cancer that affects the nail bed epithelium. Dogs who are between 7 and 11 years old are more prone to this. Some dog breeds are at a higher risk of developing this type of cancer including Gordon Setters, Standard Poodles, Scottish Terriers, Labrador Retrievers, Standard Schnauzers, Dachshunds, and Miniature Schnauzers.

Lastly, Oral SCC affects the mouth and throat. The common areas affected are the tonsils or gums, but it can affect the canine’s bones. Oral SCC has a high chance of metastasis, affecting nearby organs and with its aggressive nature, it’s considered a potentially-fatal illness.
The most common signs and symptoms of this cancer include drooling, bad breath, difficulty eating, blood from the mouth, loose teeth, weight loss and abnormal facial appearance.

Transitional Cell Carcinoma is the most common type of bladder cancer in dogs. This malignancy commonly affects female dogs, who are twice as frequently affected than male dogs. The signs and symptoms of this illness are blood in the urine and difficulty to urinate.

This is a highly-aggressive type of cancer in dogs, with a higher risk of progressing and spreading to other parts of the body. The breeds most commonly affected include Wire Fox Terriers, West Highland White Terriers, Beagles, Scottish Terriers and Shetland Sheepdogs.

How can Ardent help?